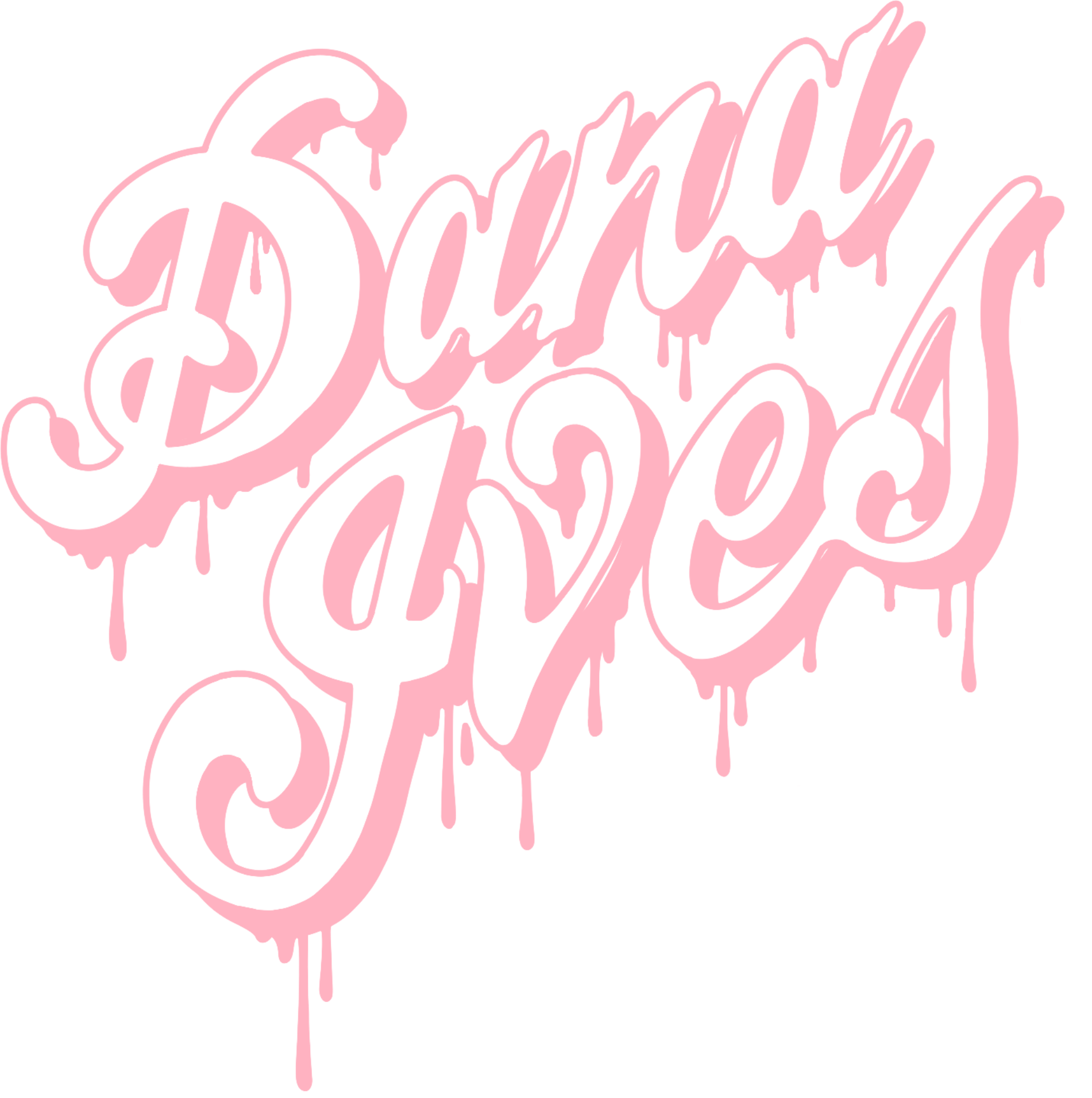 You haven't added any products to your shopping cart, silly!
Browse Merch
Product is not available in this quantity. 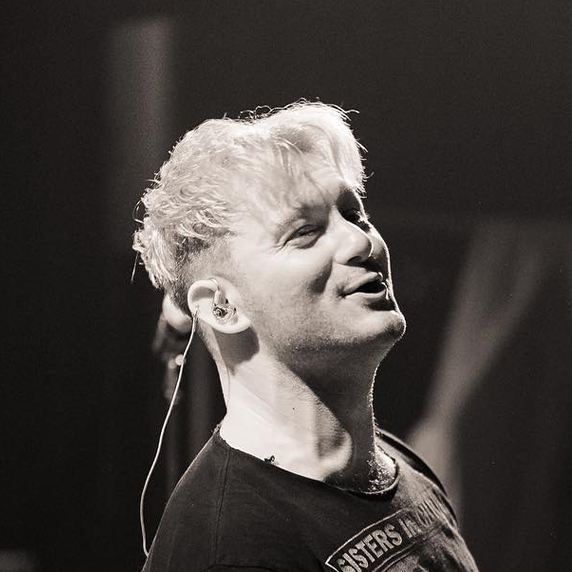 I'm from the Bay Area and have played drums since I was 11 years old. As a teenager playing in various metalcore bands, I was captivated and greatly influenced by the high energy and all-out style of the artists I grew up playing alongside. Once I turned 18, I moved to New Orleans to attend Loyola University to further develop my musical talents and improve as an artist. During my first year, I met my dear pal, Matt Ernst, and Dana Ives was birthed shortly after. If I'm not on stage, at work, or in rehearsal with the band - then I'm at the gym working out or playing Magic The Gathering.